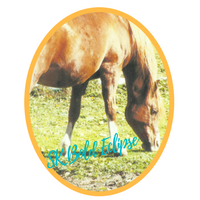 SK BOLD ECLIPSE has a carefully planned heritage with linebreeding to the unforgettable LEWISFIELD SUN GOD (3 crosses) and to the exquisite GOLDEN REFLECTION (2 crosses). His carefully planned pedigree combines the best of Ben Hur (Crabbet) and Babson Egyptian lines, with a touch of Gainey breeding on the dam side, all horses noted for their beauty and athletic talent. 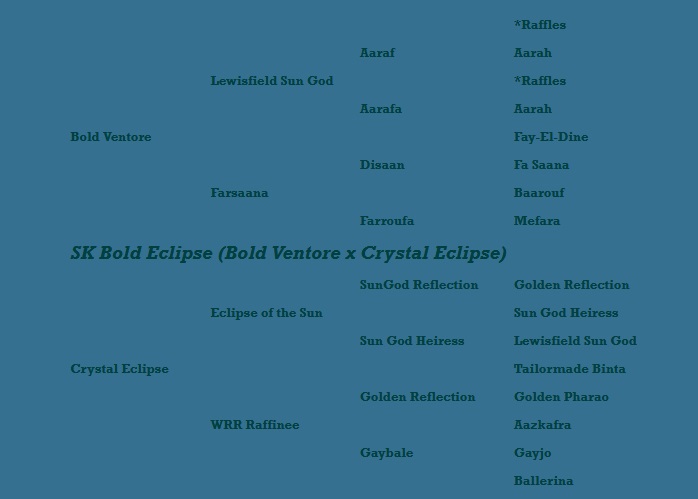